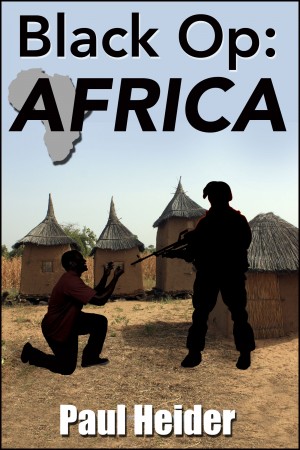 Paul Heider was born and raised outside Boston, MA.
He has been a soldier, police officer and long-haul truck driver.
His books include “Blizzard”,” Black Op: Africa” and “The People Who Live in the Moon”.
He currently lives in a quiet town just outside Nashville, TN.

You have subscribed to alerts for Paul Heider, Jr.

You have been added to Paul Heider, Jr's favorite list.

You can also sign-up to receive email notifications whenever Paul Heider, Jr releases a new book.