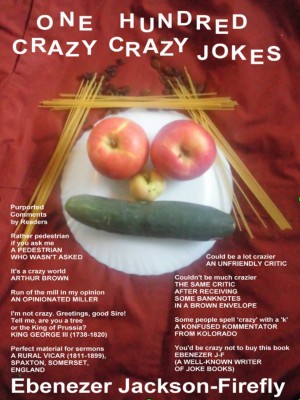 By Ebenezer Jackson-Firefly
Rated 2.00/5 based on 1 reviews
A short compilation of jokes (100) in English. They appear in random order and are not grouped according to theme. Each one has been given a title and a number. Some jokes will induce laughter. Or so we hope. More
This is a compilation of one hundred (generally inoffensive) jokes, some short, some long. Each joke is given a title and is numbered, and there is a list of the jokes by title and a list by number.
They vary in length - from very short (a couple of lines) to fairly long (more than a couple of lines).
After the main body of jokes there is a section which explains each one for readers who might not have fully understood the joke.
This could be useful for readers who are not native speakers of English - or even readers from other parts of the English-speaking world where the humour (or humor) of some jokes may be incomprehensible or opaque or even missing.

Also in Series: Jokes by the Hundred 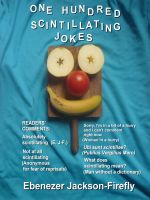 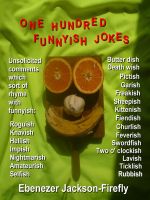 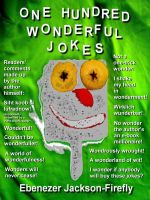 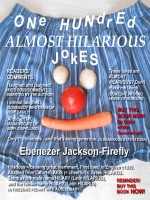 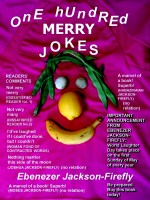 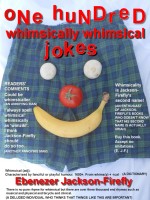 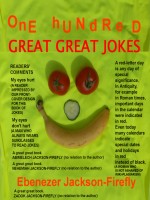 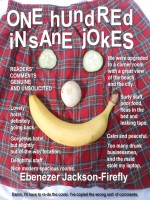 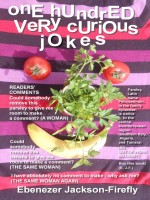 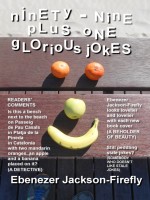 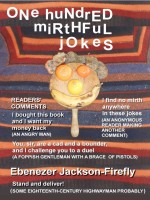 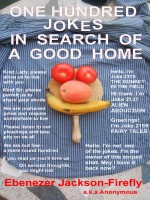 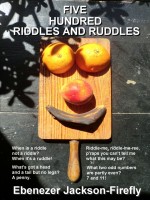 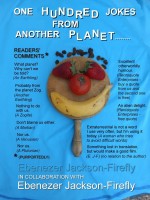 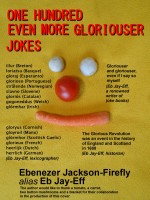 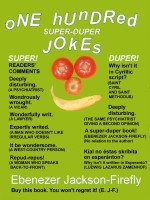 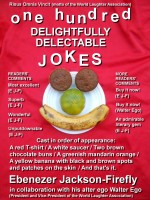 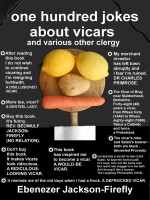 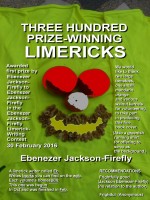 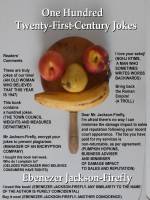 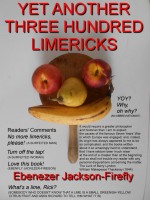 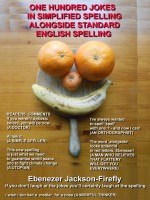 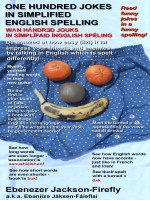 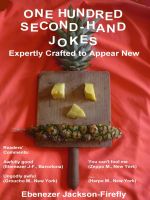 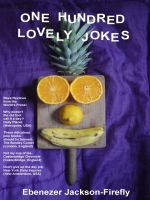 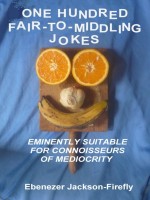 I got One Hundred Crazy Crazy Jokes, book #13 in a series of joke books, by Ebenezer Jackson-Firefly from Smashwords with the intention of a quick, entertaining read. With heaps of jokes, I found the majority of them to be a little bit lackluster. I had a few occassional chuckles, but I didn't find the majority of the jokes to be funny or clever. Many of them were also jokes that I've heard before. Though I didn't need it, I did like how the author thought to include an explanation portion at the end of the book to describe the humour to those who mightn't understand. Overall, I had a few laughs and it kept me company for a little while, but I just didn't find it as funny as I was hoping.

You have subscribed to alerts for Ebenezer Jackson-Firefly.

You have been added to Ebenezer Jackson-Firefly's favorite list.

You can also sign-up to receive email notifications whenever Ebenezer Jackson-Firefly releases a new book.