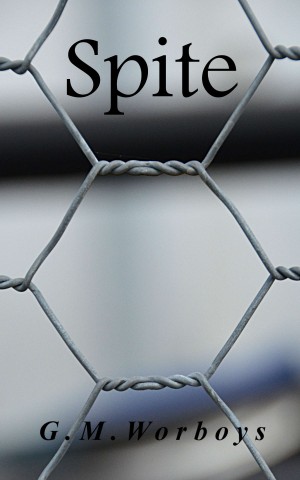 I really enjoyed this short story but must admit to wanting to know how it all panned out. Plus I feel a bit for Frank despite his obvious 'dumbness'.