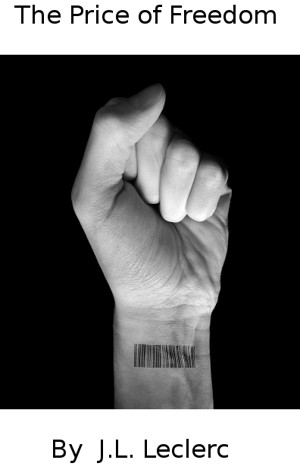 The Price of Freedom

The three leaders of the revolution; the Galaxy's richest man, the most prolific assassin in history and a high school teacher will forever change what it means to be free. And will pay the price

You have subscribed to alerts for J.L. Leclerc.

You have been added to J.L. Leclerc's favorite list.

You can also sign-up to receive email notifications whenever J.L. Leclerc releases a new book.