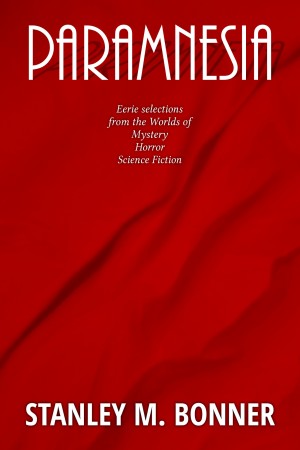 About the Author
I am a veteran of the United States Marine Corp and retired federal worker, who now has the time to see some of the projects I have created introduced to the larger world. My other major collection, Whispers and Screams, will be available in 2019. My unpublished works include A Science Fantasy Glossary of Interstellar Warships, and dozens of recently completed pieces being edited now for a new collection. My body of work translates well on the page and into digital formats for serials or movies, games, and graphic novel treatments.

Sixty years ago, at about the age of five, I began writing. What are now called graphic novels (comic books) are what influenced me to create my own super heroes and stories, and draw them too. That I did for over twenty years. It was a pleasant diversion that I might take up again one day. After that, the exact moment being when I saw the Beatles on Ed Sullivan, I began making up my own songs. I did that for thirty or forty years and at this point in my life I have perhaps six hundred lyrics and poems.

About eight years ago I got an idea for a short science fiction story concerning invisibility. Of all the stories and movies I’ve seen about invisibility, none had treated the invisible person in a way that was compelling to me. So I wrote the story, and was hooked on the process. I had, as writers tell beginners, found my voice. As of this writing I have completed over fifty stories (short stories, novellas, and a couple of novels) in science fiction and horror featuring time travel, shape-shifting, spontaneous combustion, ghost stories, psi, and serial and spree kills.

Not all my writing has been fiction. In the Marine Corps I helped re-organize the battalion training guide and wrote drug abuse education materials. I wrote papers on employee-management relations when I worked for the telephone company (when there was just one telephone company). I was a union local president and did a great deal of writing in that capacity, and I was an equal opportunity representative whose papers were good enough that the EEOC asked me to join them, and that a federal judge believed I was an attorney. Finally, in my previous position, I wrote several advisory papers for the Federal Security Director at O’Hare International Airport’s Transportation Security Administration.

You have subscribed to alerts for Stanley M. Bonner.

You have been added to Stanley M. Bonner's favorite list.

You can also sign-up to receive email notifications whenever Stanley M. Bonner releases a new book.