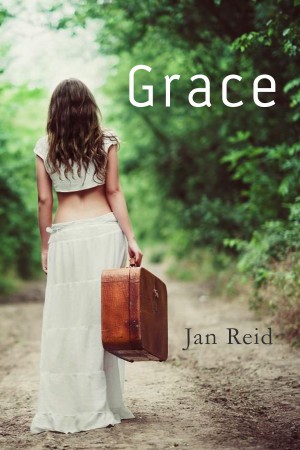 First 20% Sample: epub mobi (Kindle)
Price: $1.99
Free! USD
Buy with coupon Use the code AG100 at checkout to get this book for free during our site-wide promotion!
(Offer good through April 20, 2020 )
Have a better coupon?
Add to cart, then apply your coupon
Add to Library Give as a Gift
How gifting works
Create Widget
Tags: fiction romance historical interracial indigenous australia rural aboriginal multicultural romance
About Jan Reid

A sixth-generation Australian, Jan Reid's early years were not unlike many others born in the 1960s growing up on a wheat and sheep property in Central West, New South Wales. After the sun went down, almost every night she would be found reading a book, and under the bed covers with a torch when the lights were turned off.

For many years, Jan put pen to paper writing for her personal enjoyment, but in 2009, she made the decision to share her passion for writing. Jan began freelance writing in 2009, became a Kindle book author in 2011, and in 2013 she completed the Diploma of Professional Writing - Novel Writing and Publishing, with High Distinction.

In March 2014, Jan wrote her first novel (Deep Water Tears), in November 2014, her second novel (Grace), and in November 2015, her third novel (Barons Reach). All three novels morphed into - The Dreaming Series. Grace and Barons Reach were both products of the National Novel Writing Month (NaNoWriMo) challenges (2014 -2015).

Upon completion of the Dreaming Series, Jan applied herself to writing several children’s picture books for her grandchildren and used her research skills to tackle several family trees. It is through Jan’s love of family and history that her next Australian series is in the process of being born.

Inspired by reviews from readers of The Dreaming Series, in 2019, Jan has also returned to College; this time for a course of study entitled Professional Scriptwriting: Screenplays for Film and Television. Jan believes we should all follow our dreams, but be prepared to work hard and never give up.

Jan will always be an avid reader although she no longer needs to hide under the bed covers with a torch. When she is not writing or reading, she puts on her walking shoes and takes off on one of her many favourite walking tracks, savouring the beauty and tranquillity of the Australian bush and coast.

About the Series: The Dreaming Series

The Dreaming Series, is a trilogy of novels (also stand-alone stories), spanning three generations, pertaining to the challenges faced by several Australians, both indigenous and non-indigenous, during a time when mixed-race relationships were still commonly frowned upon.

Also in Series: The Dreaming Series 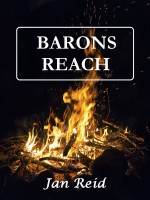 You have subscribed to alerts for Jan Reid.

You have been added to Jan Reid's favorite list.

You can also sign-up to receive email notifications whenever Jan Reid releases a new book.