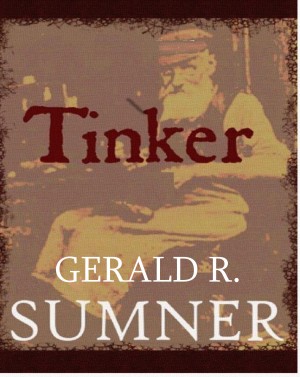 By Gerald R. Sumner
Tinker seems to know things that he shouldn't know and seems to always have the tools and supplies to fix what is broken. Solve the mystery of Tinker with Joel Singer as they transform the homes in their little mountain village More
Joel Singer faces a long and painful recovery from a careless accident. He finds himself unable to keep up with repairs around the old home that he and his family love so dearly. A strange little man appears at his door offering help. Joel's life is changed forever as Tinker helps him to relearn the lessons his father tried to teach him.

Gerald “Roger” Sumner is a former pastor, retired IBM field engineer, husband, father and grandfather, talented musician and skilled craftsman whose wife says, “can do about anything but sew!” Born to a poor family of 15 in the wiregrass regions of South Georgia, Roger has a rich heritage of values and a quest for spiritual truth. This combination has enabled him to write with wisdom and pathos, and a gentle and respectable treatment of simple folk. He is called by many to be a very wise man; a storyteller; a shepherd; and-- again his wife Susan interjects--“He is a prince among men.”
Roger and Susan live in the mountains of Southeastern Tennessee. They have four children and three grandchildren, and a dog named Reagan. 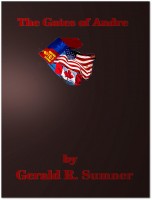 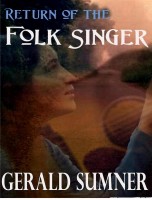 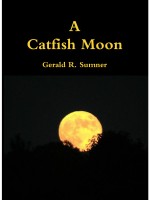 You have subscribed to alerts for Gerald R. Sumner.

You have been added to Gerald R. Sumner's favorite list.

You can also sign-up to receive email notifications whenever Gerald R. Sumner releases a new book.