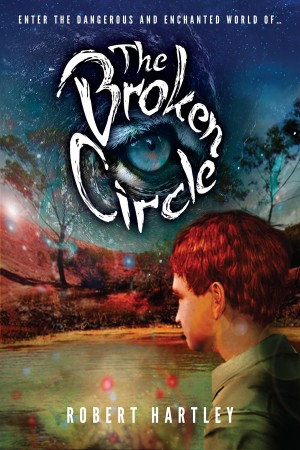 Robert grew up in Derbyshire, England, but has spent much of his life in Australia, where he studied and taught literature. He currently lives in the hills just outside Melbourne, where many other creatures join with his dogs in trying to teach him about non-human languages, rituals and requirements. I think they can claim some success, though, like most of his species, he remains a frustratingly slow learner.

You have subscribed to alerts for Robert Hartley.

You have been added to Robert Hartley's favorite list.

You can also sign-up to receive email notifications whenever Robert Hartley releases a new book.