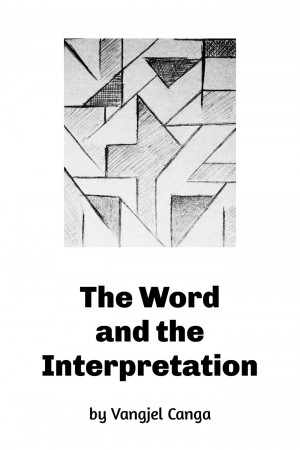 The Word and the Interpretation

By Vangjel Canga
A collection of short stories (or parables, or koans) and thoughts (or proverbs, or aphorisms).

Vangjel Canga (Vanca) was born in Tirana, Albania in 1979 where he also completed high school in 1998.

Since 1998 he has studied and worked in Athens, Greece (except for a one-year break for studying in England, UK).

Besides poetry, he is also interested in the visual arts like painting and photography, and also music.

The poetry you'll read is gentle (and on the 'light' side, as opposed to 'dark') but that does not necessarily mean there's no deep thought in it.

You have subscribed to alerts for Vangjel Canga.

You can also sign-up to receive email notifications whenever Vangjel Canga releases a new book.