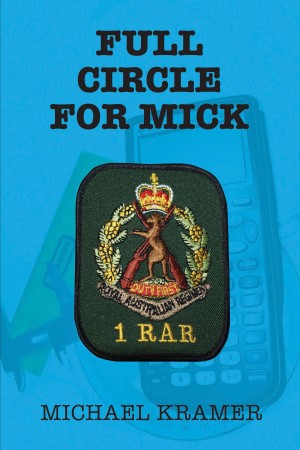 In 1967, he volunteered for service with the Australian Army in the Vietnam War, and was told that seeing how he was only twenty years old, he would need the signatures of his parents in order to join the army. Yet, the Australian Government was calling up males aged twenty years for service in the war if they wanted to serve or not. This prompted him to simply alter the date of birth on his Australian Naturalisation Certificate from 01/03/1947 to 01/03/1946 and he was in the army and this action was something that would become a problem forty five years later. He went on to serve in Vietnam with the First Battalion of Royal Australian Regiment (1RAR) and continued to serve until he received a medical discharge some ten years later. As a treatment strategy for diagnosed PTSD, he was instructed to undertake tertiary studies which resulted in his better management of PTSD and his becoming a much better person as a result. In time, he was to undertake studies and now holds the Advanced Diploma of Mechanical Engineering, and the Associate Degree of Civil Engineering. He operates his own architectural and engineering drafting service, providing a high level of competent drafting work. In 2010, he applied for an Australian passport which was refused by Immigration on the grounds that his Naturalisation Certificate did not list his gender. At a later date, the Australian Department of Immigration cancelled his Australian Citizenship papers, which have since been re-issued to him as well as an Australian passport. At a function held at his home, it was suggested that he put the experiences into a novel and this is the result. 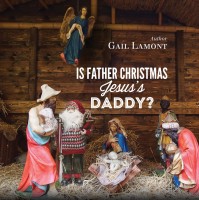 You have subscribed to alerts for Michael Kramer.

You have been added to Michael Kramer's favorite list.

You can also sign-up to receive email notifications whenever Michael Kramer releases a new book.