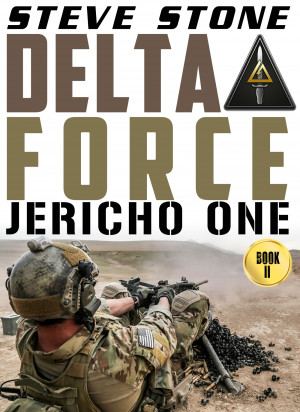 This book is based on real operations, with fast paced action being both gritty and graphical at times, as Delta Operators battle against overwhelming odds in a hostile land. Fighting a war hardened enemy with years of experience fighting occupying forces. Using Guerilla tactics and deadly IEDs to maim and kill as many coalition forces as they could. From the battle of Tora Bora, 10 weeks after 9/11 to the rescue of Helen Johnston the book gives a real insight into some fierce firefights and courageous rescue missions Delta undertook.

Steve Stone, is the pen name of a best selling fiction and non-fiction military author.

His no fuss, fast paced, writing style has helped several of his books become unexpected best sellers. His first book, a fact based fiction title 'Afghan Heat' became an unexpected hit. Still, hitting the number one military spot in the iBookstore. From WWI, WWII, Special Forces, aviation and the war on ISIS. Steve has a book for any military fan. 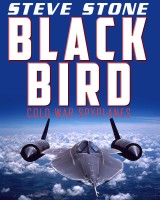 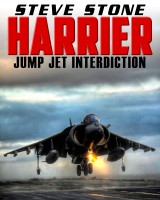 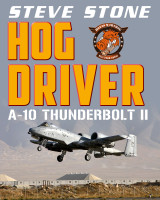 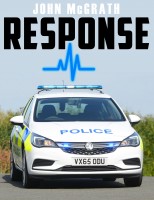 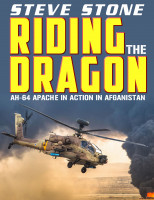 You have subscribed to alerts for Steve Stone.

You have been added to Steve Stone's favorite list.

You can also sign-up to receive email notifications whenever Steve Stone releases a new book.