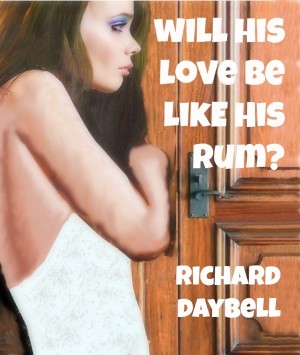 “Please, oh please,” Caterina sobbed as she sat cross-legged in front of the closet, speaking to its door. This was her wedding night, her night of nights, but her new husband has serious wedding night jitters and has locked himself in that closet. Can she coax him out and to their wedding bed? Will his love be like his rum, intoxicating all night long? Or will that closet door stay locked?
Also in this volume: Island in the Sun They told Santo his olive tree would never thrive in the islands but didn’t he prove them wrong. Sweet Sugar Cane A cautionary tale about how a business transaction can go awry when it involves lots of rum.

Richard Daybell has been a writer/editor for most of his adult life, working at various times for a public library, a multinational corporation, a university, and state government. With his wife Linda, he also spent seven years as owner/chef of Churchill House Inn, a nine-room country inn in central Vermont.
His short stories and short humor have appeared in regional, national and international commercial publications including American Way and Hemispheres, the inflight magazines for American Airlines and United Airlines, The New York Times, Buffalo Spree, Salt Lake City Magazine, and Tampa Tribune Fiction Quarterly as well as such literary magazines as Rosebud and Dandelion.
Richard and Linda are now living in Lincoln, Vermont. 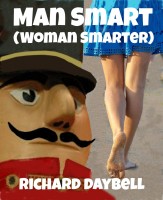 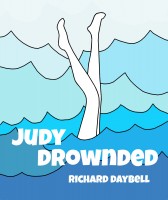 Interesting read. What was the groom's problem to begin with?

(review of free book)
Roberta Beach Jacobson reviewed on May 4, 2011

You have subscribed to alerts for Richard Daybell.

You have been added to Richard Daybell's favorite list.

You can also sign-up to receive email notifications whenever Richard Daybell releases a new book.