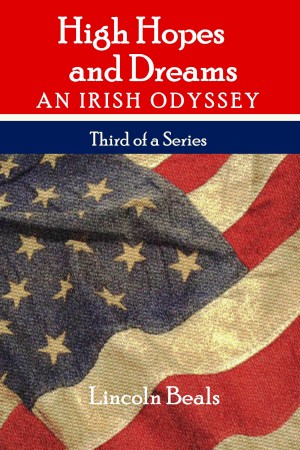 Lincoln has been told many times; “you should write a book.” But busy in his 40 year career as a psychotherapist, time and energy were not available. He is a graduate of Wheaton College in Illinois and the UCLA School of Social Welfare. He maintains state licensure as a Clinical Social Worker and as a Marriage and Family Therapist.
Lincoln taught for seven years in the California State University system and four years at two California Community Colleges where he taught courses in substance abuse prevention and Native American wellness. He was a pre-licensure candidate examiner for ten years for the California Marriage and Family Therapist Examining Board. Lincoln was in private practice for 22 years and served in state mental hospitals, prisons and a Native American community clinic. He volunteered his services on the boards of directors of several community mental health and substance abuse treatment agencies, the California Society for Clinical Social Work and the Solano Partnership Against Violence.
Most recently, Lincoln provided counseling to military members and their families on military installations in Alaska, Germany and California, where he won commendations and awards for his service.
Now, in retirement, time and motivation are both available and with the help of mentors, support of his soul-mate wife and the grace of God, his first book of the Irish Odyssey series is complete.
Lincoln is married and lives with his wife in Fairfield, California.

You have subscribed to alerts for Lincoln Beals.

You have been added to Lincoln Beals's favorite list.

You can also sign-up to receive email notifications whenever Lincoln Beals releases a new book.