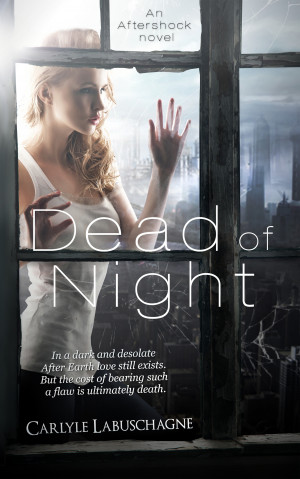 Carlyle is an South African award winning author, with a flair for mixing genres and adding loads of drama to every story she creates. For now she is happy to take over the world and convert non Sci-fi believers.
Her goal as an author is to touch people's lives, and help others love their differences and one another by delivering strong messages of faith, love and hope within every outrageous world she writes about.

"I love to swim, fight for the trees, and am a food lover who is driven by my passion for life. I dream that one day my stories will change the lives of countless teenagers and have them obsess over the world literacy can offer them instead of worrying about fitting in. Never sacrifice who you are, it’s in the dark times that the light comes to life."

Carlyle used writing as a healing tool and that is why she started her very own writers support event - SAIR bookfestival.

"To be a helping hand for those who strive to become full times writers, editors, bloggers, readers and cover artists - it’s a crazy world out there you don’t have to go it alone!"

You have subscribed to alerts for Carlyle Labuschagne.

You have been added to Carlyle Labuschagne's favorite list.

You can also sign-up to receive email notifications whenever Carlyle Labuschagne releases a new book.