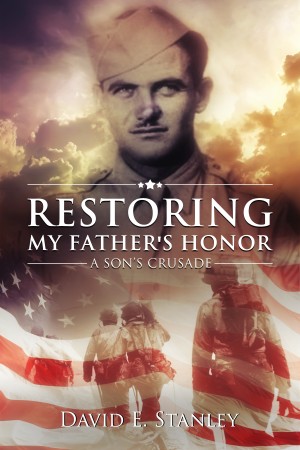 David is a truly gifted author and speaker whose personal life story of triumph over adversity and stepping into his own greatness has impacted millions around the world. David's powerful programs and contagious passion challenges and inspires individuals to embody the greatness of their personal selves.

David has been a frequent guest on Larry King Live, appeared on shows like 20/20, Good Morning America, The Today Show and CBS This Morning and has been the source of numerous articles for such publications as Life Magazine.

You have subscribed to alerts for David E. Stanley.

You have been added to David E. Stanley's favorite list.

You can also sign-up to receive email notifications whenever David E. Stanley releases a new book.