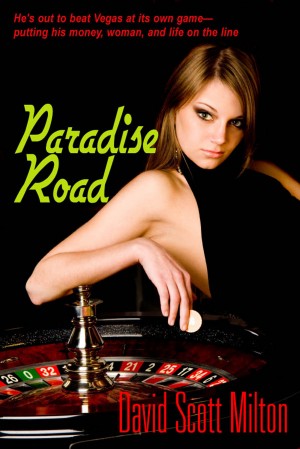 "Make sure everybody hears about this book. It's not about a gambler, a
broad, and a fighter at it--it's about the human condition, and it's
beautiful." --George V. Higgins, author of "The Friends of Eddie Coyle"

From 1977 until 2011, he taught playwriting and screenwriting at the University of Southern California. For thirteen years, he taught creative writing at the maximum security prison in Tehachapi, California. A dramatic piece he created about his prison experiences, "Murderers Are My Life," was nominated as best one-man show by the Valley Theater League of Los Angeles.

You have subscribed to alerts for David Scott Milton.

You have been added to David Scott Milton's favorite list.

You can also sign-up to receive email notifications whenever David Scott Milton releases a new book.