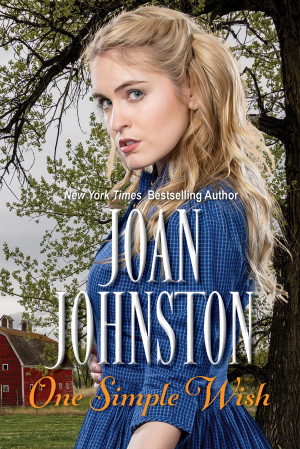 One Simple Wish - A Novella

In order to research her novels, Joan spent six weeks at a cattle station in Australia, traveled to Tahiti, Moorea, and Bora Bora, spent three weeks in Viet Nam, two summers in London, and the fall in Rome, took a course in tracking (humans and animals) from a Deputy Sheriff in the Big Bend, and had lunch with a lot of Texas Rangers and FBI guys.

Joan has has season tickets for the Super Bowl 50 Champion Denver Broncos, plays tennis, and hikes in the nearby Flatirons and Rocky Mountains.

You have subscribed to alerts for Joan Johnston.

You have been added to Joan Johnston's favorite list.

You can also sign-up to receive email notifications whenever Joan Johnston releases a new book.