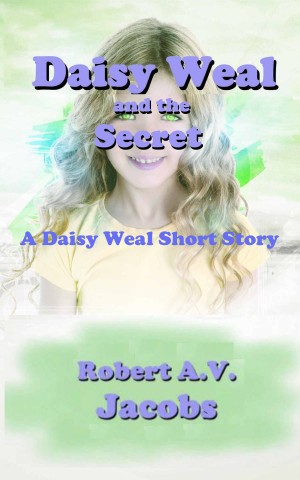 Daisy Weal and the Secret

Born in the Royal Military Hospital in Portsmouth, England in 1938 and attended Titchfield (Hampshire, UK) Primary School and Fareham (Hampshire, UK) Secondary Modern Boys School until 1953.
Joined the Royal Air Force as an Apprentice in 1955 and served 14 years, being discharged in 1968. During that period, in 1962, he met and married Kim, and they are still together after 55 years. After, a short period as a Prison Officer, he entered the Computer Industry with Golden Wonder Ltd and stayed in that profession with various companies until 1991. He then joined an Inner City Medical Practice in Leicester (Leicestershire UK) as Fundholding Manager and Practice Manager until his retirement in 2003. After thirteen years commuting between his home in Sax, a small town near Alicante in Spain, and Leicestershire, he has now, (June 2016) moved permanently back to the UK, and currently lives in Oadby, Leicestershire (UK)..

You have subscribed to alerts for Robert A.V. Jacobs.

You have been added to Robert A.V. Jacobs's favorite list.

You can also sign-up to receive email notifications whenever Robert A.V. Jacobs releases a new book.