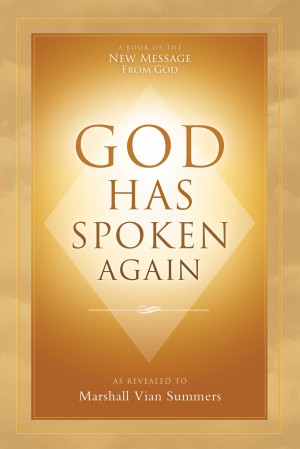 Marshall Vian Summers
For the past 25 years, visionary and award-winning author Marshall Vian Summers has been preparing a New Message for humanity, which includes a series of writings about the Great Waves of change. Marshall writes and teaches on a broad range of subjects related to human evolution, relationships and spirituality. His writings and recordings are being studied by growing numbers of people around the world, with translations in many languages.
Marshall resides with his wife and son in the foothills of the Rocky Mountains in Colorado. He presents his message to audiences both in the United States and abroad—a message that is alarming, profound and ultimately inspiring.

You have subscribed to alerts for Marshall Vian Summers.

You have been added to Marshall Vian Summers's favorite list.

You can also sign-up to receive email notifications whenever Marshall Vian Summers releases a new book.