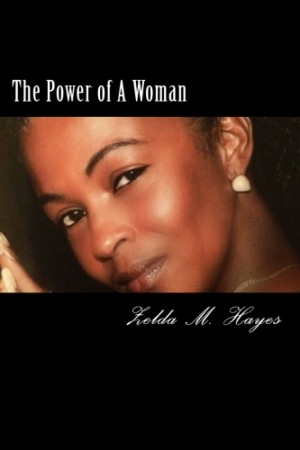 The Power Of A Woman

Meet Zelda
Zelda Hayes, known to thousands as LadyZee. She is a Life Coach,Motivational Speaker, and Author. Molested at the age of 5 and removed from her home, she was abandoned and raised by all five cities of New York. With limited resources, Zelda learned self-reliance at an early age. By the time she was 17, she was already a survivor of being raped twice and was homeless. Despite living on the streets of New York, she quickly began helping others by sharing her life experiences and guiding them to solutions for their problems in relationships, personal circumstances and spirituality. Helping many without asking for help in return, never hardened her heart, in fact, it gave her the motivation she needed to take control over her own life and achieve success. She now refused to become a victim. Zelda is now strong enough to let her story be told, inspiring others to take the hard, yet necessary actions to create the life they deserve. When asked, why she has chosen the field of service of others, Zelda replies, “the best way to exist and prosper in the life you have been given, is to become a valuable contributor to others helping them unlock and overcome their personal barriers and fears. That entails begin available for others without seeking anything in return. What you will get in return, is the favor of The Creator, and abundance in various forms.

You have subscribed to alerts for ladyzee66.

You can also sign-up to receive email notifications whenever ladyzee66 releases a new book.