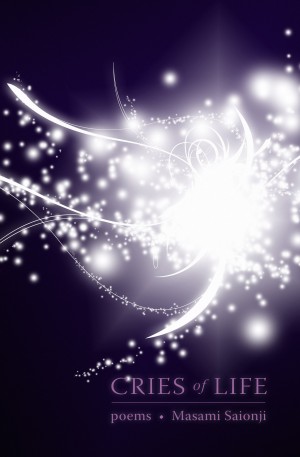 By Masami Saionji
This first collection of poems by Masami Saionji carries us into a world of light, love, and divinity-a world of angels descending to Earth to uplift humanity, a world of self-reliance and self-creation, a world of prayer, a world without walls. In this world, we find infinite joy, infinite healing, and infinite life, even beyond our physical death.
Available ebook formats: epub
Price: $6.99 USD
Buy Add to Library Give as a Gift
How gifting works
Create Widget
Tags: love spiritual earth future spirit soul prayer mind planet huamankind
About Masami Saionji

Reviews of Cries of Life by Masami Saionji