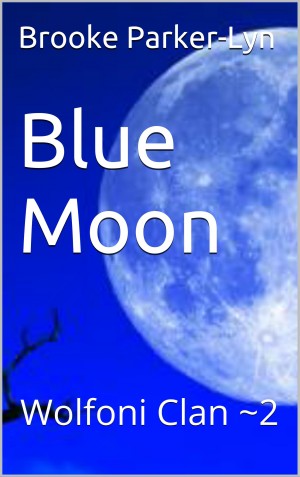 Love to read and write. I am obsessed with Teen Wolf!!!

I hope you enjoy the story, but understand...I need HELP!!! I love to write but stink at editing and grammar. If you can help let me know. I can send you chapters or an entire book. Your choice. If you help... I will add a special thanks to you in my book, and I will even add your name as a character in a future book.

About the Series: Wolfoni Clan

Wolfoni clan are scientifically altered werewolves that were merged genetically with Oni Warriors.

About the Series: Wolfoni Clan Series 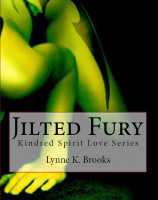 You have subscribed to alerts for Brooke Parker-Lyn.

You have been added to Brooke Parker-Lyn's favorite list.

You can also sign-up to receive email notifications whenever Brooke Parker-Lyn releases a new book.