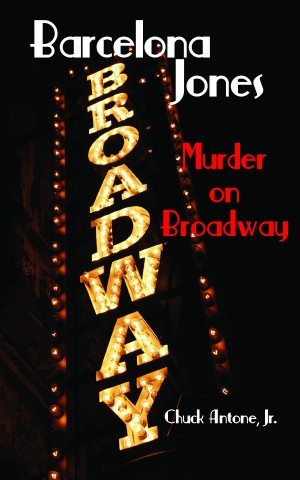 Chuck with his wife Doni have been missionaries since 1981. They live on the Big Island of Hawaii. They have two children, four grandchildren and four great grandchildren. They have helped start churches in the Philippines, Hong Kong, South Africa and also Taiwan where Chuck ministers four months each year. Chuck is the Pastor of the Kona Coast Chaplaincy on the Big Island of Hawaii, and he along with Doni are the Directors of Go Spread His Word Ministries, Inc. founded in 1990.

You have subscribed to alerts for Chuck Antone, Jr.

You have been added to Chuck Antone, Jr's favorite list.

You can also sign-up to receive email notifications whenever Chuck Antone, Jr releases a new book.