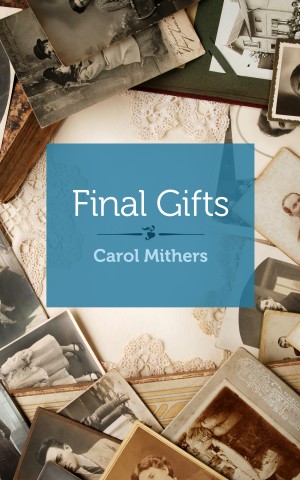 By Carol Mithers
Carol Mithers’s memoir of a woman in caregiving hell is funny, sad, brutally honest, and ultimately life-affirming. More
Caring for aging parents may be today’s defining midlife experience—and Carol Mithers went through it in multiples. Four aging relatives needed her at once, while she was working and raising her own family, sweeping her into a place she calls elderworld. The experience changed her forever. This memoir, funny, sad, brutally honest, and ultimately life-affirming, is a must for every member of the “sandwich generation.”

Carol Mithers is coauthor, with the 2011 Nobel Peace Prize winner Leymah Gbowee, of Mighty Be Our Powers, which has been translated into 14 languages. Her articles have appeared in a wide variety of newspapers and magazines.

Mithers is also the author of Therapy Gone Mad, and her essays have been reprinted in The Best of Oprah, Salon.com's Life As We Know It, and The Vietnam War in American Society (Columbia University Press). She lives in Los Angeles with her husband and daughter.

You have subscribed to alerts for Carol Mithers.

You have been added to Carol Mithers's favorite list.

You can also sign-up to receive email notifications whenever Carol Mithers releases a new book.