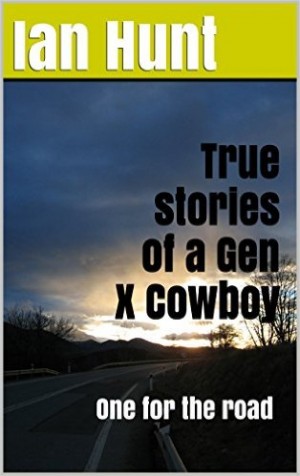 By Ian Dylan Hunt
A compilation of the original "Gen X Cowboy" series with a few added tales of debauchery, stupidity and ridiculousness as told by the author. If you enjoy short stories and odd situations you will enjoy "One for the road"

Ian Dylan Hunt was born in Weymouth Massachusetts and raised in Pembroke, A suburb of Boston Ma about 30 miles South of the city. He grew up the oldest son of a typical blue collar family. Ian has traveled and lived throughout the United States primarily working as a sales representative in the power-sports industry and most recently in construction back in Massachusetts. A talented vocalist and writer Ian always seized any chance to perform. It has been his true passion since he was very young. In the winter of 2015 he decided to try his hand at professional acting and is enjoying some success early in this new endeavor. At this time he is typically cast in "Everyman roles", Police, Reporter, FBI, Secret Service Agent, Military etc..... Ian is known by friends and family as very energetic, highly motivated, talented any very hard working. He is looking forward to enjoying future success it what is fast becoming a promising career. 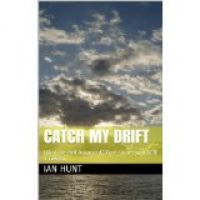 You have subscribed to alerts for Ian Dylan Hunt.

You have been added to Ian Dylan Hunt's favorite list.

You can also sign-up to receive email notifications whenever Ian Dylan Hunt releases a new book.