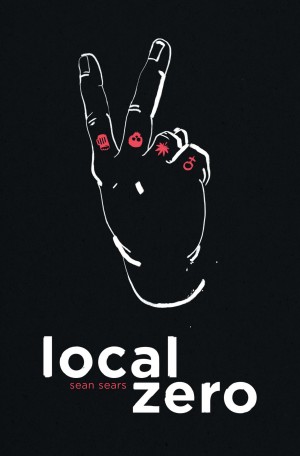 Sean Sears is an award-winning animator, writer and film-maker from Essex, England.
He has worked in a variety of television, film, viral, published and internet productions since 2007 and continues to occupy this industry. In 2014, three years after his mother died from an exhausting battle with cancer, Sean decided to tell a story he felt worked best as a novel. He called this project ‘Local Zero'.

You have subscribed to alerts for Sean Sears.

You have been added to Sean Sears's favorite list.

You can also sign-up to receive email notifications whenever Sean Sears releases a new book.