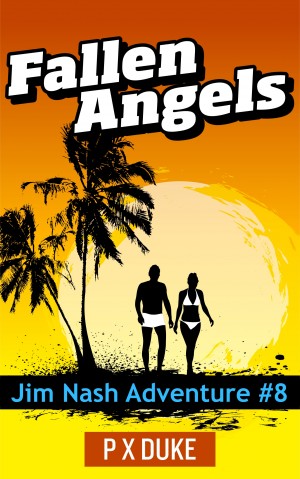 Aviator. Motorcycle rider. Vagabond. Drifter. Trouble-maker. Jack of all trades and master of none. I've been riding and writing about the places I've been and the people I've seen for a few years now. Some of my writing is factual; some of it isn't. I'll leave it up to you to decide for yourself which lies are the truth.

About the Series: Jim Nash Adventures

Jim Nash is a former big-city detective who decides to retire to the relative calm of a small town on the Florida panhandle. Circumstance catches up to him and he is forced to become embroiled with the Feds in capers that lead to the death of his wife and unborn child. 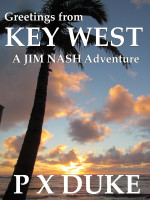 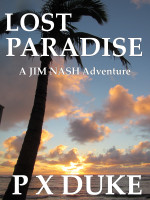 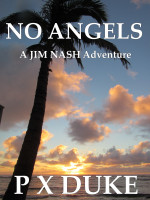 You have subscribed to alerts for P X Duke.

You have been added to P X Duke's favorite list.

You can also sign-up to receive email notifications whenever P X Duke releases a new book.