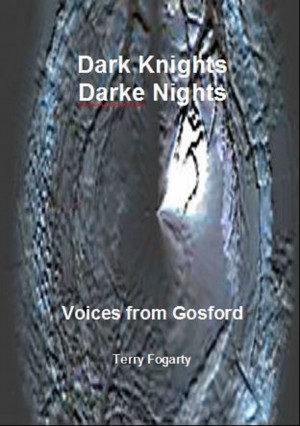 Terry is an author and poet who lives in Sydney, Australia

Terry’s poetry is both philosophically eclectic yet seamless. Grounded in place, personality and time he braids literary tapestries that can be both confronting yet calming.

Recurrent themes from theatres of the absurd are seasoned with the frailties of written expression where he often subpoenas truth.

Terry is the author of ‘Voices of the Northern Shore’ a literary gazetteer of the authors and poets of the northern shore of Sydney Harbour.

You have subscribed to alerts for Terry Fogarty.

You have been added to Terry Fogarty's favorite list.

You can also sign-up to receive email notifications whenever Terry Fogarty releases a new book.