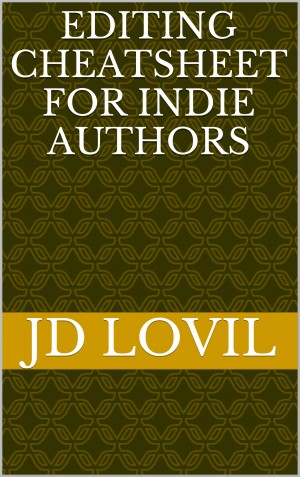 Writing your first Indie Book is like learning to swim by being thrown into the deep end.

The process is scary and sometimes depressing.

The more you learn about the process, the better you will do.

You have to substitute effort for money if you are poor. If you need an Editor, you Need an Editor. Let me show you the Poor Author's substitutes.

If you have to edit your own work, it is better if you do it right.

Read Editing Cheatsheet For Indie Authors and find out how.