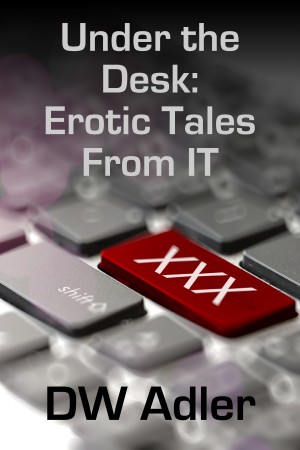 DW Adler was born and raised in beautiful Nova Scotia, Canada. He now sweats profusely in Florida where he does IT support for a living when he's not writing.

Don counts such authors as Anne Rice, JRR Tolkien, and Edgar Allan Poe, as well as a love for Irish/Celtic myth and folklore as his influences. He loves to read sci-fi, fantasy, post-apocalyptic, and anything having to do with vampires.

Other than sipping tea and writing, Don dabbles in computer animation and graphic design, and is a doting husband and father. He is constantly plotting how to get back home to Nova Scotia and flees there whenever the sight of snow becomes a necessity.

You have subscribed to alerts for D. W. Adler.

You have been added to D. W. Adler's favorite list.

You can also sign-up to receive email notifications whenever D. W. Adler releases a new book.