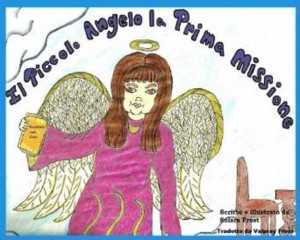 Solara Frost (1973-)was born in Columbus, Ohio. She wrote her first short story that was a mystery at the age of eight. Her poetry was first published at 14 in a local weekly magazine. At 15 she won a scholarship to a local art college. She always sketched in her spare time. Since then she has moved around the United States currently residing in Murrells Inlet, South Carolina. She has had several poems published. Recently her first e-book "The Little Angel's First Lesson" was published through Barnes & Noble, Lulu and Amazon websites in English, French, Spanish and German. She is now publishing a sequel e-book "The Little Angel's First Mission" in English, Spanish, French, German, Italian, Portuguese, Dutch and Swahili. "The Spiceville bake-off fair" was e-published with the same sites in English, Spanish, French, German, Italian,Dutch, Japanese, Swahili and Portuguese. As an up and coming new author she is looking to get into conventional print books. Open to contact from a Publisher and/or Literary Agent. Keep a look out for a poetry compilation book in October, 2012 and A Manga currently set to be e-published September of 2012. 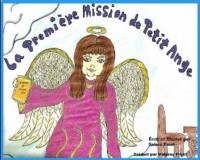 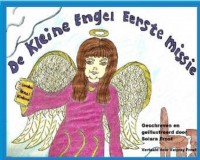 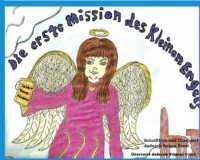 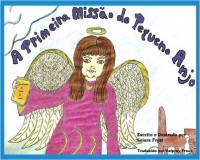 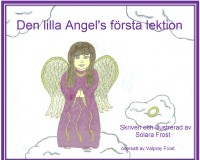 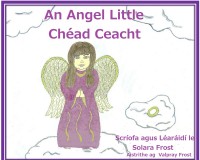 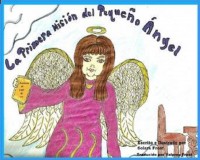 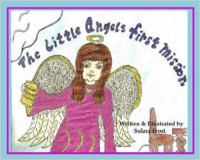 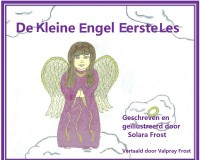 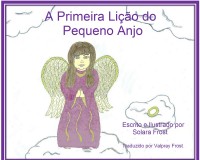 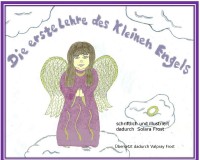 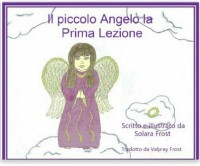 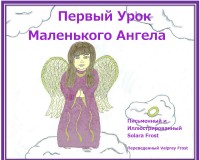 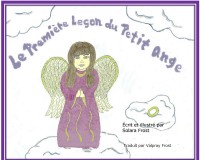 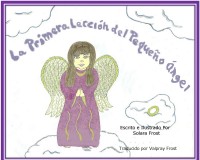 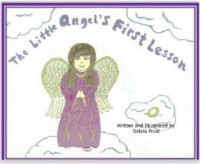 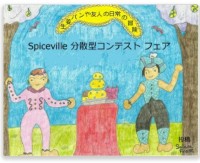 You have subscribed to alerts for Solara Frost.

You have been added to Solara Frost's favorite list.

You can also sign-up to receive email notifications whenever Solara Frost releases a new book.