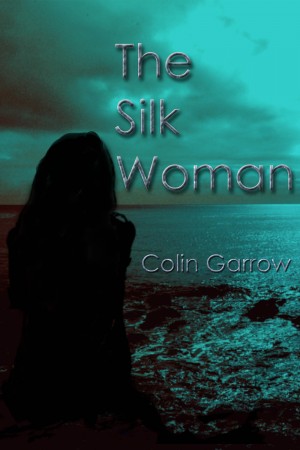 Colin Garrow grew up in a former mining town in Northumberland. He has worked in a plethora of professions including: taxi driver, antiques dealer, drama facilitator, theatre director and fish processor, and has occasionally masqueraded as a pirate. All Colin's books are available as eBooks and most are also out in paperback, too. His short stories have appeared in several literary mags, including: SN Review, Flash Fiction Magazine, Word Bohemia, Every Day Fiction, The Grind, A3 Review, 1,000 Words, Inkapture and Scribble Magazine. He currently lives in a humble cottage in North East Scotland where he writes novels, stories, poems and the occasional song.

Reviews of The Silk Woman by Colin Garrow

The Silk Woman (2015) by Colin Garrow is a very good short read.

This story is about a man called Davey who meets a woman called Liisek who is a silkie on the way home from the pub. They meet under unusual circumstances as she is naked along with six other women and soon romance blossoms between the pair. But soon Davey is left with an unenviable choice about whether to put Liisek’s happiness and wellbeing before his own.

I liked the story. It was very imaginative and there was great humour in it. Because it was so short, I think it was hard to connect to the characters so while I hoped they would get together I wasn’t overly concerned if they did or not because I didn’t feel like I really knew them. But there was many things I liked about the story. The dialogue flowed with ease. There was great respect for women shown by Davey which Liisek appreciated and showed at the end that she did. I liked that Davey was a virgin because not heaps of main characters in romances are and when they are, they aren’t written as realistically as Davey.

I also loved learning what a silkie was too. That was interesting.

Without giving anything away, this painted a picture of my youth of windswept places with hard, silent men ... lovely evocative writing and a great twist in the end.

You have subscribed to alerts for Colin Garrow.

You have been added to Colin Garrow's favorite list.

You can also sign-up to receive email notifications whenever Colin Garrow releases a new book.