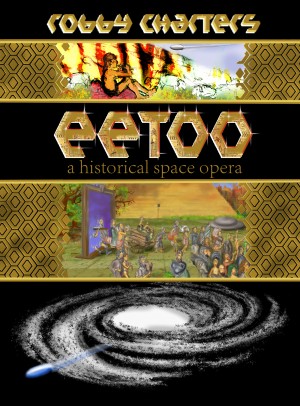 The problem is, neither he, nor anyone he knows has any idea where that planet is. He has help from fellow humans as well as non humans. Some species would rather see humanity extinct, and for good reason. From one of these, Eetoo finds that there is a time limit, and humanity is scheduled for extinction. The ancient Nephteshi Empire showed how evil humanity can be.

In spite of this, there are other species who love life in all its forms, and recognise the great potential within humanity. The paradox keeps Eetoo searching for answers, taking him to first century Earth.

His experience there vividly illustrates the dilemma of humanity as he encounters stark contrasts in living conditions, observe the various and exotic sects, experience the heroism of saints and sages, and the treachery of villains. He also meets the one whom many hope in as the Messiah of Israel. Evil is black indeed, but the good shine as lights.

I live with my wife and my son, sometimes in Thailand where I was born and my wife is from, sometimes in Ireland where my dad is from. In Thailand, I taught English as a second language. Here in Ireland, I work from home, turning people's manuscripts into e-books. Wherever I am, I write. 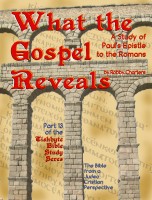 Reviews of Eetoo by Robby Charters

You have subscribed to alerts for Robby Charters.

You have been added to Robby Charters's favorite list.

You can also sign-up to receive email notifications whenever Robby Charters releases a new book.