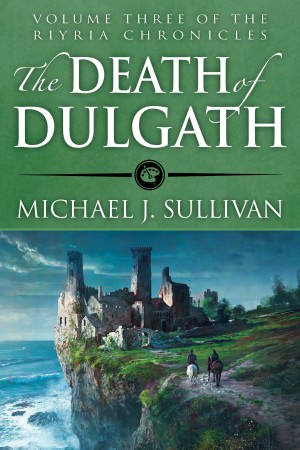 From the best-selling author of The Riyria Revelations comes the third installment of The Riyria Chronicles. Although part of a series, it's designed to thrill both new readers looking for fun, fast-paced fantasy and Riyria veterans wishing to reunite with old friends. For those who do wish to experience the entire Riyria saga, two reading options exist:

“This epic fantasy showcases the arrival of a master storyteller.” — Library Journal on Theft of Swords

“A delightful, entertaining and page-turning read that reminds us just how enjoyable, and how good The Riyria Revelations series is. A must-buy for all fantasy lovers.” — The Founding Fields on Rise of Empire

“Heir of Novron is the conclusion to the Riyria Revelations, cementing it in a position as a new classic of modern fantasy: traditional in setting, but extremely unconventional in, well, everything else.” — Drying Ink on Heir of Novron

About the Series: The Riyria Chronicles

The Riyria Chronicles are a series of novels and short stories following the adventures of Royce Melborn (a cynical thief) and Hadrian Blackwater (an idealistic ex-mercenary) in the years prior to the events of The Riyria Revelations.

Also in Series: The Riyria Chronicles 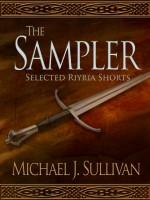 Reviews of The Death of Dulgath by Michael J. Sullivan