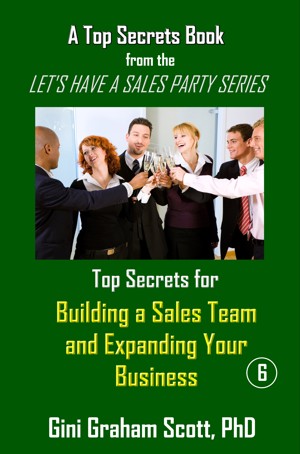 Top Secrets for Building a Sales Team and Expanding Your Business 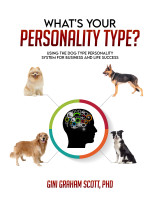 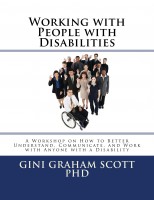 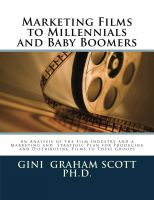