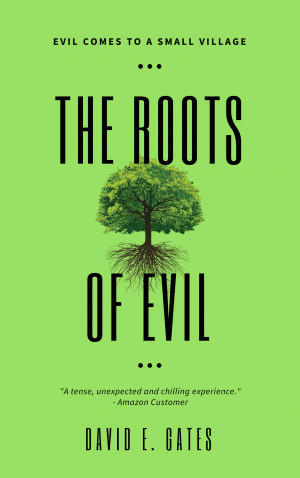 The Roots of Evil

By David E. Gates
Eric Barber works his way through the conditions of his father’s will, to secure a future fortune. But, in a remote village, the sins of lust, greed and envy of the inhabitants are disturbed by strange occurrences and disembodied evil that give way to shockingly graphic violence, intense horror and gore-laden revenge! More
A thoroughly enjoyable book that had me gripped with its twists and turns and funny goings on in the village. The result of a fertile imagination and a very slightly twisted sense of the macabre, this is an enjoyable romp through a "Hammer-Horror" fest for the noughties.
Available ebook formats: epub mobi pdf rtf lrf pdb txt html
First 15% Sample: epub mobi (Kindle) lrf more Online Reader
pdb
Price: $4.99 USD
Buy Add to Library Give as a Gift
How gifting works
Create Widget
Tags: horror violence revenge gore ghost intense graphic
About David E. Gates