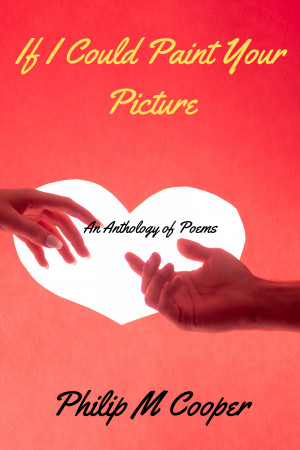 If I Could Paint Your Picture

Philip was born and educated in the United Kingdom. He joined Citibank in London before moving to Athens where he worked as a foreign exchange trader for both Citibank and Chase Manhattan Bank. Philip was then posted to Citibank's Middle East North African Training Centre in Athens/Beirut as the operations manager and a foreign exchange trainer.
After returning to the United Kingdom Philip joined Union Bank of Switzerland as the Head of Learning and Development and introduced trading simulations as a safe way for new traders to trade. He was later appointed Head of Learning and Education for UBS in North America. He subsequently left the bank and went into partnership with two colleagues and set up a successful financial training company (New Learning Developments) in New York City. At New Learning Developments he developed relationships with all the major investment banks such as Goldman, Lehman, JP Morgan, and other major financial institutions such as The Federal Reserve Bank, Chase, Citibank, ABN-AMRO and the World Bank.
Returning to London he worked as a training consultant to financial services institutions and the Ministry of Defence. After which he moved to Greece where he wrote books teaching English as a second language as well as developing knowledge databases for on-line brokerage houses.
He returned to London in 2012 where he works with autistic children, conducts webinars on foreign exchange and develops on-line retail educational databases for trading brokers. He has written a children’s book, two fictional short stories, and a poetry book all available on www.smashwords.com. He recently had two financial books, Competing in the Financial Markets and Mastering Options, published by Business Expert Press in New York www.businessexpertpress.com also available on www.amazon.com. The Gladio Protocol is his first novel.

Reviews of If I Could Paint Your Picture by Philip Cooper

You have subscribed to Smashwords Alerts new release notifications for Philip Cooper.

You have been added to Philip Cooper's favorite list.

You can also sign-up to receive email notifications whenever Philip Cooper releases a new book.