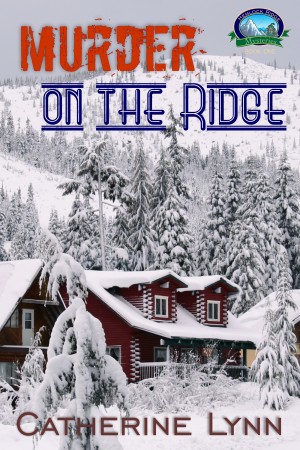 Murder on the Ridge

Catherine Lynn is an author of sweet romances and mysteries. She’s been married to the same wonderful man for many years, has two grown sons, and lives in southeastern Tennessee. Church and family are very important in her life. Her hobbies include reading, playing computer games, and enjoying time with family and friends. She also enjoys a good cup of coffee in the mornings.

About the Series: Hemlock Ridge Mysteries

Murder and romance in the little town of Hemlock Ridge.

Reviews of Murder on the Ridge by Catherine Lynn

You have subscribed to alerts for Catherine Lynn.

You have been added to Catherine Lynn's favorite list.

You can also sign-up to receive email notifications whenever Catherine Lynn releases a new book.