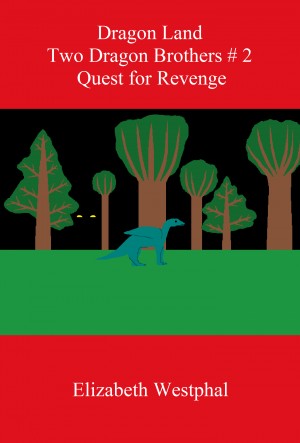 First 15% Sample: epub mobi (Kindle) lrf more Online Reader
pdb
Price: $2.99
Free! USD
Buy with coupon Use the code AG100 at checkout to get this book for free during our site-wide promotion!
(Offer good through May 31, 2020 )
Have a better coupon?
Add to cart, then apply your coupon
Add to Library Give as a Gift
How gifting works
Create Widget
Tags: vampires adventure fantasy dragons
About Elizabeth Westphal

Elizabeth Westphal lives in Minnesota. She wrote her first book at the age of 14, as a NaNoWriMo novel. This book was the first in her series of two books, the Dragon Land: Two Dragon Brothers series. Afterwards, she wrote Bola's Tale, and she is currently working on another novel, unrelated to any of her other books. For updates on upcoming books, visit her website: http://elizabethwestphal.blogspot.com

You have subscribed to alerts for Elizabeth Westphal.

You have been added to Elizabeth Westphal's favorite list.

You can also sign-up to receive email notifications whenever Elizabeth Westphal releases a new book.