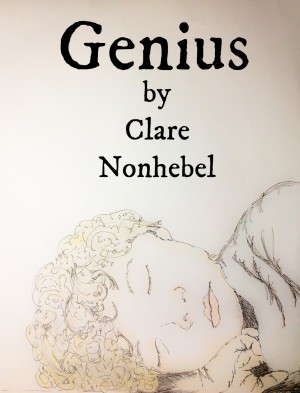 Giving it all away! I love the idea of publishing online and being able to make my books - 7 novels and 6 non-fiction works so far - available free to anyone who would like to read them. So several are already FREE on Smashwords and others will follow. Feel free to read and enjoy!
The most recent novel is 'The Healing Place.' I'm fascinated by all the ways people go searching for peace and fulfilment and by the claims made by an ever-increasing variety of practices, therapies and treatments. But how do we discern the genuine from the fake, the harmless but useless and the downright dangerous? In this novel, Franz, the director of The Healing Place sets out to offer people choice; he tries to be accepting of everything - then starts testing everything, in the context of his own life.
The story has light-hearted aspects but touches on some deep questions. I hope you'll like it!
I'm also the publisher and co-author of 'Survivor on Death Row' by Romell Broom, now published as an ebook at a minimal price.
This was a new venture for me. I had volunteered to write to Death Row prisoners in 2009 and the first one turned out to be Romell, who had just survived a two-hour execution attempt in Ohio's death chamber. The authorities intended to repeat the execution the following week.
For me, it was an eye-opener into the nature of the death penalty system. I read Romell's letters and visited him and others. I read accounts by lawyers such as Clive Stafford Smith OBE and by 'Dead Man Walking' nun Sister Helen Prejean, about the failures and flaws that can lead to innocent people being executed. I heard about executioners and prison governors and Ohio's former Attorney General, who now oppose the death penalty and testify that it harms everybody and benefits nobody, including victims' families.
More than 155 US death penalty inmates have been exonerated and Romell too has always claimed he is innocent. But how do you prove it - when you live on Death Row?
It began to seem more than coincidence that Romell's assigned penfriend happened to be an author. Could his dream of telling his story to the world, and somebody listening, be a possibility?
His book 'Survivor on Death Row' is now on Smashwords, and YouTube links are on his author page.
Whether you have fixed views on the death penalty, or whether you have never given it much thought, I encourage you to read 'Survivor on Death Row' and hear about it from someone who knows.

Reviews of Genius by Clare Nonhebel

You have subscribed to Smashwords Alerts new release notifications for Clare Nonhebel.

You have been added to Clare Nonhebel's favorite list.

You can also sign-up to receive email notifications whenever Clare Nonhebel releases a new book.