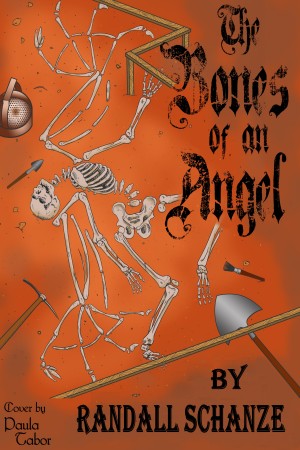 The Bones of an Angel

Randall Schanze is a Science Fiction author and blogger from Florida. He's the child of a NASA engineer and an immigrant, and has had a life-long fascination with space and exotic cultures. He's wild-eyed, engaging, chatty, smart, interested in nearly everything, and hence almost instantly annoying in person. Just the same, his writing has been praised by several well-respected professional SF authors.

His first love is Science Fiction, and he's been writing for 30 years, though much of that time was spent writing under various pseudonyms. The most noteworthy of these was "Kevin Long," a name he used to publish four books. For half a decade he was the head writer and editor on the Republibot website but he has since retired. During that period, he went by the nom de web "Republibot 3.0" in a paranoid bid to protect his identity from his stalkers, though obvious since he's using his real name now, he's gotten more laid back about the whole thing. He's middle aged, happily married, and has a family. 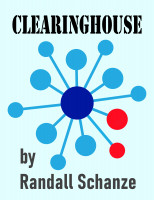 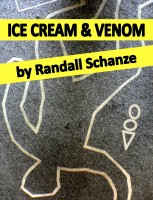 You have subscribed to alerts for Randall Schanze.

You have been added to Randall Schanze's favorite list.

You can also sign-up to receive email notifications whenever Randall Schanze releases a new book.