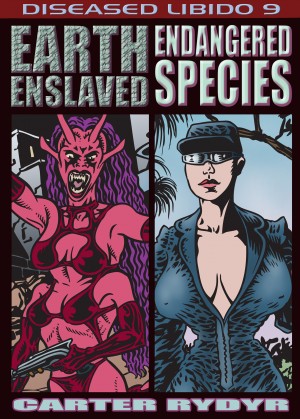 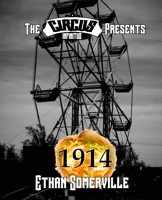 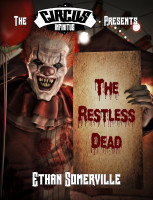 You have subscribed to Smashwords Alerts new release notifications for Carter Rydyr.