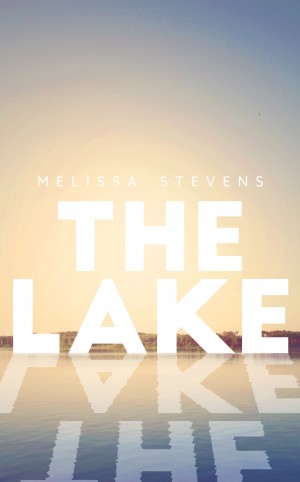 By Melissa Stevens
Every monster's legend has a leg or two based in fact. Whether it is an extra hairy man, or a woman with long teeth and a penchant for the dark, we as humans manipulate our fear into something we think we can control. We think a monster can at least be killed; it is flesh and blood. Therefore it can die. For if it does not die it will always be there, lurking in our shadows. More
James and Macy just wanted to get away for the weekend, and a camping trip to the lake sounded perfect...

Until the rangers started showing up dead and the vehicles all were smashed. Something else is visiting the lake. Will they make it out alive?

Melissa Stevens is a self-taught author and illustrator.

She has several published works in the Vicious Horror Anthologies and one short story in The Corner Club Press' debut issue. Two of her shorts were included in I Believe in Werewolves, published by NetBound Publishing, The Lake included in Dangers Untold anthology, and another short story to be published in Spirits of the Night, an anthology of ghost stories.

Her first cover was The Evolution of a Conceptual God: Navigating the Landmines, by Jim Vires. Illustrations to Phibby Venable's book, The Wind is my Wine, was her next artistic accomplishment. Since breaking into the art business, she has managed to create several book covers, and plans to keep making more.

She lives with her husband, daughter and two unruly cats in rural East Tennessee. 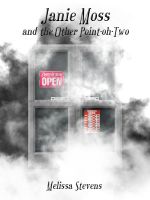 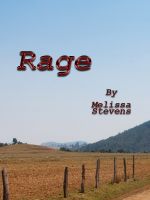 You have subscribed to alerts for Melissa Stevens.

You have been added to Melissa Stevens's favorite list.

You can also sign-up to receive email notifications whenever Melissa Stevens releases a new book.