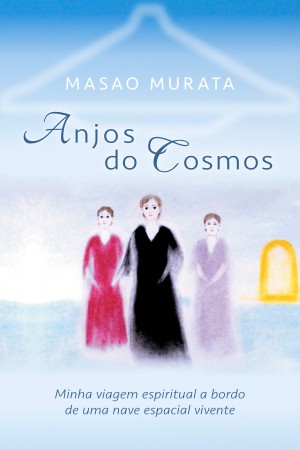 Masao Murata was born in 1906 in Shiga prefecture, Japan. While serving as president of a small electric company, he spent his spare hours in support of the world peace prayer movement founded by his mentor and advisor, Masahisa Goi. When asked to describe Mr. Murata, Mr. Goi wrote:

"During our association, Mr. Murata came to believe deeply in the love and protection of his guardian spirits and divinity. This lent much radiance to his prominent psychic abilities, and it deepened his experiences in the divine, spiritual, and subconscious realms which transcend the five senses… One of the wonderful things about Mr. Murata is that, despite his many mystical qualities, he never lets any trace of the mystical show through in his bearing and personality. At all times he is never anything but a delightfully natural, ordinary person."

Mr. Murata authored several books in Japanese (translations of which are now in progress). He died peacefully at the age of eighty-nine and is affectionately remembered by his wife, colleagues, and friends.

You have subscribed to alerts for Masao Murata.

You have been added to Masao Murata's favorite list.

You can also sign-up to receive email notifications whenever Masao Murata releases a new book.