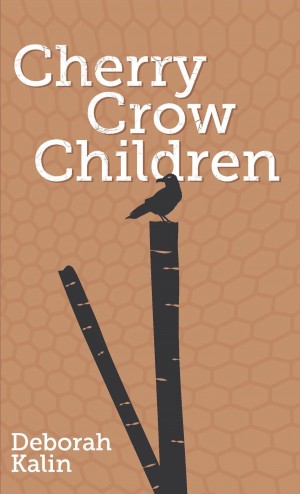 By Deborah Kalin
Sooner or later, in every community, fate demands its dues — and the currency is blood. More
Tulliæn spans a fractured mountaintop, where the locals lie and the tourists come to die. Try the honey.

Briskwater crouches deep in the shadow of a dam wall. Ignore the weight of the water hanging overhead, and the little dead girl wandering the streets. Off with you, while you still can.

In Haverny Wood the birds drink blood, the dogs trade their coughings for corpses, the lost children carve up their bodies to run with the crows, and the townsfolk stitch silence into their spleens. You mustn't talk so wild.

The desert-locked outpost of Boundary boasts the famed manufacturers of flawless timepieces; those who would learn the trade must offer up their eyes as starting materials. Look to your pride: it will eat you alive.

Sooner or later, in every community, fate demands its dues — and the currency is blood.
Available ebook formats: epub
Price: $5.95 USD
Buy Add to Library Give as a Gift
How gifting works
Create Widget
Tags: secondary world
About Deborah Kalin

Deborah Kalin is an award-winning writer of literary speculative fiction, author of the collection Cherry Crow Children and The Binding novels. Her work has won two Aurealis Awards and has been shortlisted for the Shirley Jackson Awards, the Ditmar Awards and the Australian Shadows Awards.

She lives in Melbourne, subject to the whims of a toddler who thinks she's a cat and a cat who thinks she's a person. Both of them whinge, mostly about sleep and food. (The toddler wants less of each, the cat more. Both want more outside time.) Kalin herself hasn't slept uninterrupted through the night since March 2012.

About the Series: Twelve Planets

The Twelve Planets are twelve boutique collections by some of Australia’s finest short story writers. Varied across genre and style, each collection offers four short stories and a unique glimpse into worlds fashioned by some of our favourite storytellers. Each author has taken the brief of 4 stories and up to 40 000 words in their own direction. Some are quartet suites of linked stories. Others are tasters of the range and style of the writer. Each book delivers something unexpected to readers. 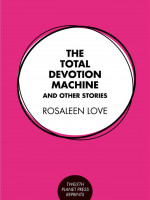 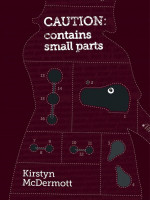 You have subscribed to alerts for Deborah Kalin.

You have been added to Deborah Kalin's favorite list.

You can also sign-up to receive email notifications whenever Deborah Kalin releases a new book.