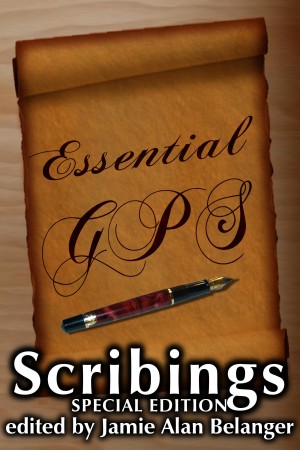 Jamie Alan Belanger started programming computers when he was about six years old. He earned a bachelor's degree from the University of South Florida in Computer Science with a minor in Mathematics. He currently devotes all of his time to Lost Luggage Studios, where he is a programmer, writer, editor, publisher, graphic artist, photographer, and more. In short, Jamie is a workaholic who is rarely more than two days away from having a meaningful conversation with his toaster. His hobbies include WW2 and computer history, artificial intelligence theory, cooking, beer, nature, photography, and designing worlds he'd rather live in.

You have subscribed to alerts for Jamie Alan Belanger.

You have been added to Jamie Alan Belanger's favorite list.

You can also sign-up to receive email notifications whenever Jamie Alan Belanger releases a new book.