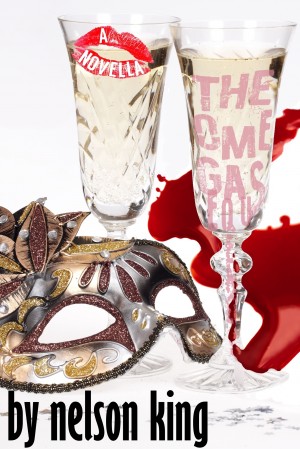 Nelson King still considers himself a New Zealander, even though he has lived abroad for almost twenty years. He trained as a civil and structural engineer but is now a full-time novelist. He splits his time between New Zealand, Europe, and Canada—a country and people he has grown to love dearly. He writes suspense fiction thrillers with a hint of action/adventure, traveling the world to painstakingly research his many subjects and characters.
His interests include flying planes and exploring far-flung regions. He is currently writing his fourth book, the third in the Fabian Castillion assassin suspense series trilogy.

You have subscribed to alerts for Nelson King.

You have been added to Nelson King's favorite list.

You can also sign-up to receive email notifications whenever Nelson King releases a new book.