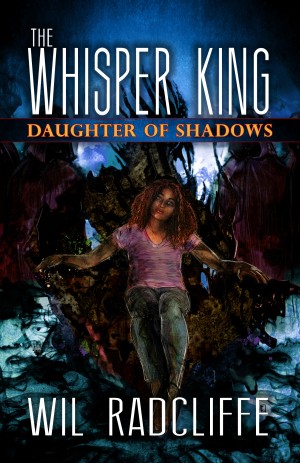 Wil Radcliffe first met the Whisper King when he was five-years-old. He heard the rasping voice late one night, pulling him from a fitful and bitter slumber. It was then this mysterious tyrant charged young Wil with a lifelong mission…to terrify his fellow mortals with tales of deep, primal horror.
And Wil has obeyed.
Because he hopes the Whisper King has beer.
And while he waits for alcoholic rewards he lives a fairly ordinary life with his wife, daughter, and son in some cold, dark place in a realm ringed by skeletal trees and murky lakes. On some maps it is called “Michigan.”

You have subscribed to alerts for Wil Radcliffe.

You have been added to Wil Radcliffe's favorite list.

You can also sign-up to receive email notifications whenever Wil Radcliffe releases a new book.