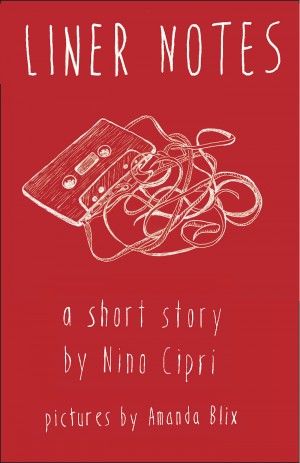 Nino Cipri is a queer and genderqueer writer living in Chicago. A graduate of the 2014 Clarion Writers’ Workshop, Nino's writing has been published or is forthcoming in Podcastle, Interfictions, Tor.com, Fireside Fiction, Betwixt, Daily Science Fiction, and other fine publications. A multidisciplinary artist, Nino has also written plays, screenplays, and radio features; performed as a dancer, actor, and puppeteer; and worked as a backstage theater tech.

One time, an angry person called Nino a verbal terrorist, which has since made a great T-shirt slogan.

You have subscribed to Smashwords Alerts new release notifications for Nino Cipri.

You have been added to Nino Cipri's favorite list.

You can also sign-up to receive email notifications whenever Nino Cipri releases a new book.