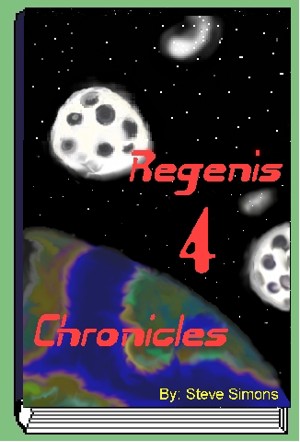 By Steve Simons
The story of two young men,16 & 18. Who make a discovery, that indicates a plot to do serious harm, but harm to whom and by who? There is not a lot to go on. Deep into their research & their father discovers what they are up to; he surprisingly volunteers his services to help out, but then he disappears. Can they find him and come to that stop the plot? Suitable for age 9 -> 109.
Download: epub mobi (Kindle) pdf more Online Reader
lrf pdb txt
Price: Free! USD
Add to Library
Create Widget
Tags: scifi science fiction trip plot mine paul steve simons jenny scifistories threat r4c regenis 4 chronicles air sleeker ed richard maria edward grakeon fleurescens elcelsior secrenet galcomnet weapon chemicals tubevec servbots galtoid sector jedhaed genthaed disappearance hesedian space port transvec jerestican eroom clayfer carina free book
About Steve Simons

Steve Simons is primarily a writer of Science Fiction, aimed at a FAMILY audience, although he has turned his hand (or should that be wordprocessor) to other forms of story.

Steve started using his creative imagination as a child, entertaining groups of children in the neighbourhood. Many was the time that the children would get into trouble for getting back home later than heir normal "get in by" time, as they got engrossed in one of Steve's stories. Breifly, Steve put his pen to work, writing short stories for the entertainment of family and freinds, but nothing serious came of that.

Then in later life, Steve took up the pen again and started writing scripts and short stories for a children's podshow called KidsCastUK. This grew into two shows, one specialising in Science Fiction and Steve took key writer role on that show. Encouraged to do even more, Steve wrote his first book "The Sphere of Time", this grew to become a 3 book series TSOT 1 -3. 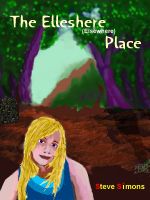 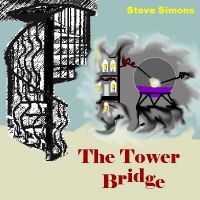 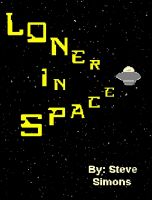 You have subscribed to alerts for Steve Simons.

You have been added to Steve Simons's favorite list.

You can also sign-up to receive email notifications whenever Steve Simons releases a new book.